Victory Lane BBQ was founded in 2008 by Doug Golden and a few of his friends when he had the wild idea to turn a racecar into a grill! From 2008 – 2013, Victory Lane BBQ competed in a handful of contests, but mostly tailgated at local college football games. In 2013, Victory Lane BBQ partnered with Pitmaster Heath Riles and began taking competition BBQ to a whole new level! With Doug’s amazing BBQ vision and Heath’s expert grilling and BBQ skills we continue to achieve a high level of success! 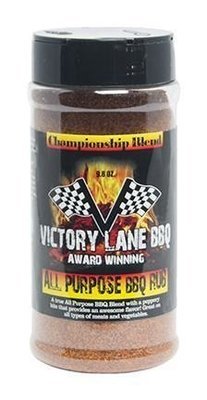